All our partnerships have contributed to increasing our presence.

Our strength comes from the strong partnerships we have established.

All our partnerships have contributed to increasing our presence. 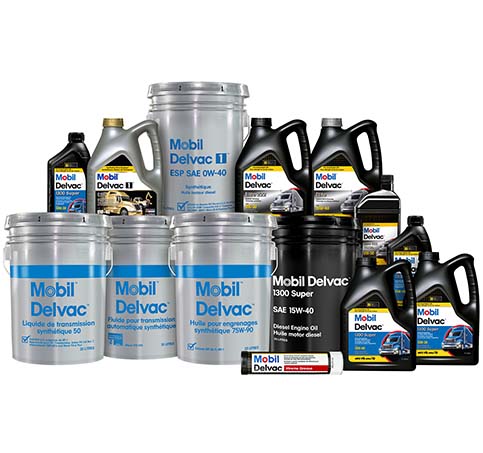 Commercial agreements, associations and partnerships have followed one after another since 2001, including an agreement with Imperial Oil in 2004 that allowed us to become a distributor of the Esso retail brand for several regions in Quebec. 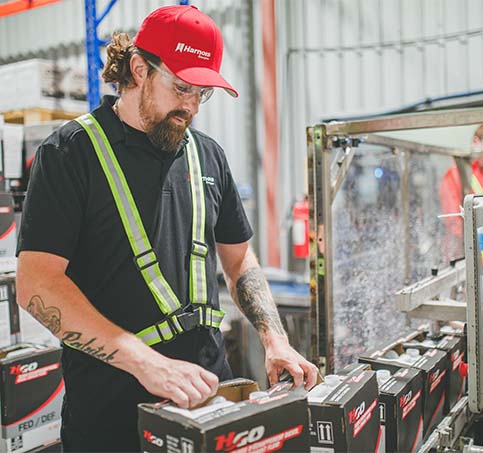 To complete our petroleum and lubricant product line, we offer complementary products under our private label, H-Go.

Subscribe to our newsletter to find out about our promotions