The organization, now known as Harnois Énergies, was founded in 1958 when Claude Harnois, then 24 years old, seized an opportunity and went into business. Since then, the opportunities have multiplied. 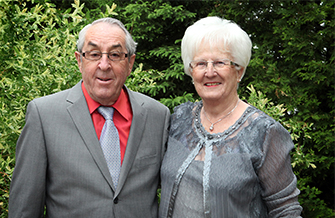 Claude Harnois started his home heating oil distribution business under the B/A brand. Acting alone in his new business, the founder quickly expanded his clientele and added loyal collaborators in the early 1960s. His wife, Lise Robitaille, played a leading role in the business from 1960 on. Over the years, Claude Harnois saw the company grow steadily thanks to the services offered to an ever-growing residential and agricultural clientele. The products he sold first came from B/A, then from Gulf and finally from Texaco. 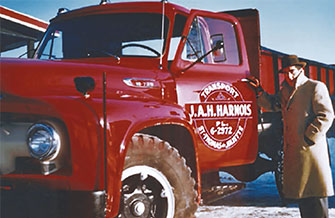 The founder sold part of his operations (retail heating oil sales) to a cousin. The new company was named “Pétroles Harnois.” 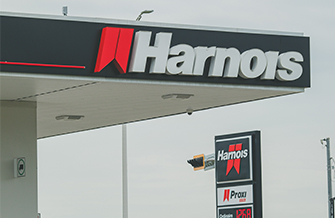 The company underwent a new expansion with the arrival of the independent Harnois banner. At the time, the oldest son, Luc, who had been in the business for four years, was already playing an important role with his younger brother, Serge. Together, and always well advised by the founder, they set up the Harnois and Shell brands (until 1996) in the Lanaudière region. Claudine joined the company in 1991. 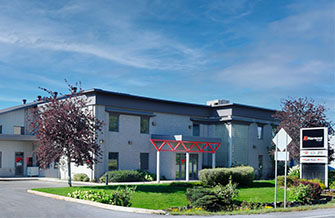 The company built its head office and its petroleum product supply centre in Saint-Thomas. In July 1996, the family business played an important role in what is now known as the “barrel affair,” an event that took place during a price war in Quebec. 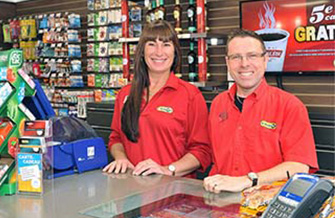 The Harnois family laid the groundwork for what would become its network of commercial convenience stores. The first Le magasin convenience store was born. It met the needs of the customers, while offering an inviting and warm decor, sought after by the Quebec clientele. 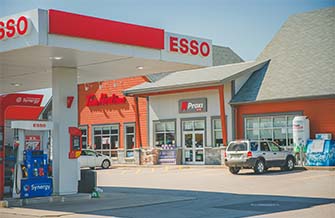 The company signed an agreement with Imperial Oil and became the distributor of the Esso retail brand for several regions of Quebec. From then on, the organization marketed the Harnois and Esso brands. 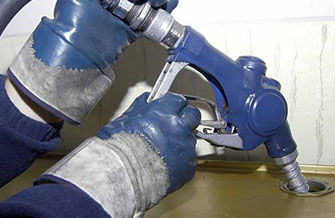 The company returned to its roots in July 2006 and acquired Les Pétroles Harnois, which specialized in the sale of home heating oil. Other acquisitions of this type followed. 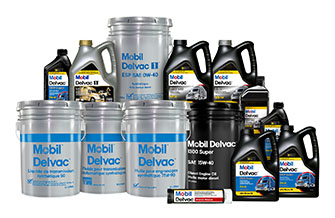 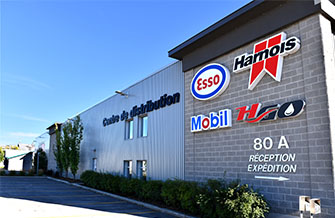 The organization built a distribution centre in Saint-Thomas and began its packaging activities, while creating a network of sub-distributors. 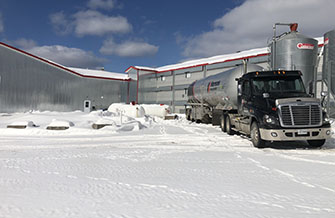 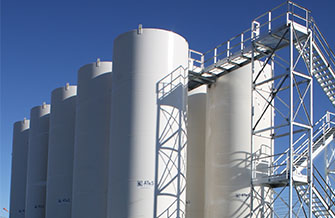 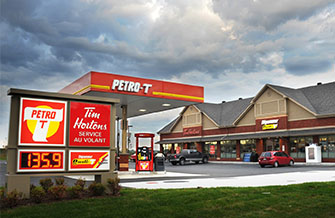 While continuing to develop complementary H-Go products, Harnois Énergies expanded its distribution centre to 80,000 square feet. During the same year, the company signed a partnership with Produits pétroliers Merrill Allard of Charny, and concluded an important transaction by acquiring the assets of Pétroles Therrien (Pétro-T). 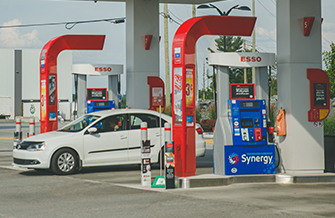 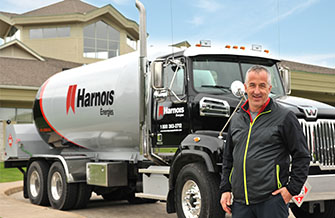 In 2017, Harnois Énergies decided to modernize its digital image: The brand new commercial website and the Harnois Aviation microsite were born. Harnois Énergies also decided to launch propane distribution, and to install 10 electric car charging stations in its service station network, a first step towards the development of multifuel stations. Harnois Énergies also became a key partner of Avtech Fuels, to the great benefit of its aviation industry customers. 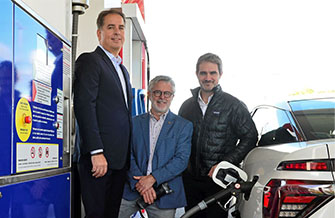 On the eve of its 60th anniversary, Harnois Énergies expanded its presence in new regions of Quebec by acquiring Pétroles J.G. Poupart in Montérégie and Pétroles Turmel in the Eastern Townships . In addition, Lubri-Expert, a joint venture since 2012, whose head office was in Laval, was added to the Harnois Énergies family. From then on, 850 employees would make it possible to distribute more than 2.1 billion litres of fuel, lubricants and complementary products each year. After the electric charging stations and auto propane, it was now hydrogen’s turn to enter the Harnois Énergies product portfolio. The company was joining forces with the Quebec government and Toyota to announce a first multienergy station in Quebec City, which saw the light of day in early 2019. 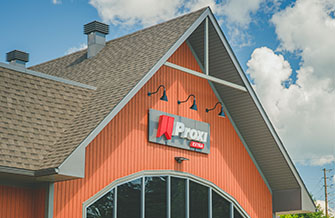 Harnois Énergies chose the name “Proxi” to bring together all of its convenience store brands (Le magasin, Marché Express, Quali-T, Le dépanneur and Proxi, in the Quebec City area) under a single identity. This new brand had an undeniable advantage: standardization, meaning the same products, same sales and same signage in all locations. This new image made it easier to break into the English-speaking market. From this point on, a single sign and a single name was to be on everyone’s lips: Proxi! 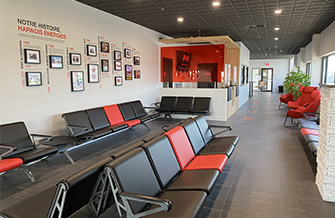 In 2020, Harnois Énergies continued its expansion by acquiring Propane Monin, in the Centre-du-Québec region. The company launched the Proxi Extra loyalty program and its mobile application. This new feature allowed customers to take advantage of numerous benefits on various products throughout the convenience store network. Harnois Énergies continued to be involved in several social causes. In fact, the company was a proud partner of the BLEU BLANC BOUGE skating rinks in Joliette and Val-d’Or for the Montreal Canadiens Children’s Foundation. Aware of environmental issues, Harnois Énergies began its sustainable development approach by, among other things, implementing a number of greener initiatives within the company (recycling, compost, bulk diesel exhaust fluid and windshield washer fluid, etc.). The AFS Executive subsidiary set up a new FBO space at the Quebec City airport. This new facility allowed customers to enjoy top-of-the-line services in a safe and healthy environment. 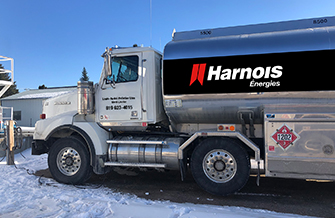 In 2021, Harnois Energies is expanding in new regions of Quebec by acquiring Location L.A. Pelletier LTÉ in Mauricie, Merrill Allard Inc. in the Chaudière-Appalaches region and Caron Lubrifiants in the Eastern Townships. The company also continues its development in the Maritimes by acquiring Chauffage Cormier in New Brunswick. Launched less than two years ago, the Proxi Extra loyalty program was named the second best loyalty program in the country in the LoyauT survey conducted by Léger. Conscious of environmental issues, Harnois Énergies continues to implement greener initiatives within the company. Thanks to these initiatives, the company has earned the ICI on recycle + mention, a RECYC-QUÉBEC program.

Subscribe to our newsletter to find out about our promotions